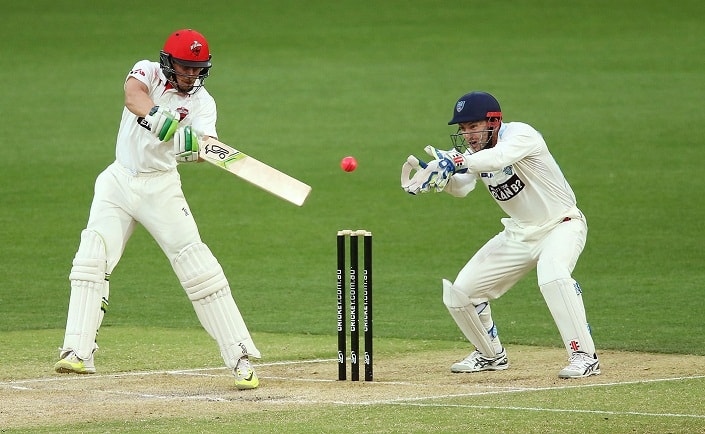 Basics of Betting on Cricket

Cricket offers various betting options and is a popular sport for punters wanting to put some money down on their favourite team or tournament.

Basic cricket bets include match betting. The aim of this bet is to correctly predict the overall winner of a One Day International (ODI), single games or series. There are also bookies that offer bets on whether a match will be a tie and is also called a “draw no bet”.  Many punters will include this bet if they have also placed a match bet to cover all their bases.

Another option is to place a “double chance” bet where punters place a bet on a side either winning or if there is a tie.  The series winner bet is popular with series such The Ashes and aim of this bet is to predict the winner of the best of either three or five games.

Outright winner bets usually apply to World Cup Cricket or World T20.  Betting on the overall winner of the particular series or tournament.  This is not an easy bet and the odds are usually much lower.

Prop bets are bets that do not have anything to do with the overall outcome of a match or series and can be offered for cricket, AFL Premiership betting and many other sports.  A win toss bet is predicting which team will win the toss.

The toss combination takes the win toss bet a bit further and punters will to predict which team will choose to bat or bowl.  The odd or even runs bet is choosing whether the team will end up with runs that are an even or an odd number.

There are also proposition bets that pertain to the players.  The top batsman bet is a popular one where punters must choose the batsman to make the most runs. Punters can also bet which team the top batsman will come from.  The top bowler is choosing which bowler will take the most wickets and this can be in a series, match or even betting on the top bowler from a particular team.

There is also an option to place a bet on how many wickets a particular bowler will take.

The man of the match is a prestigious title for any cricketer and punters will predict which cricketer will be named.  This particular type of bet is usually only offered for the big series or matches.  An interesting bet is where punters will pick two cricketers and then try to predict which one of the two will make the most runs, hit the most sixes or fours to name a few.